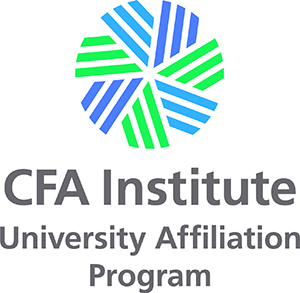 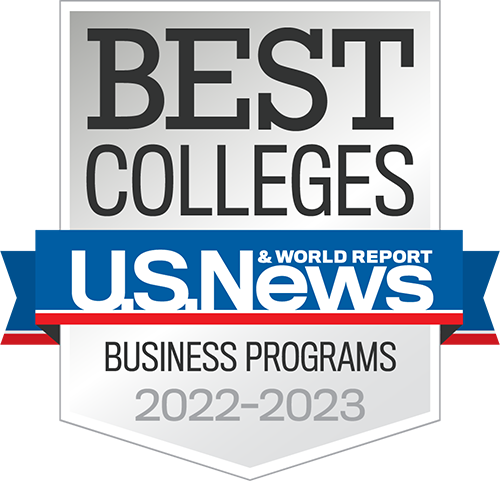 Nick Barton, a junior finance major, spent his summer raising money for people with disabilities during Pi Kappa Phi Fraternity's national philanthropy, Journey of Hope. “This event is planned by The Ability Experience, which is Pi Kappa Phi’s national philanthropy that supports and spreads awareness for those with mental and physical disabilities,” Barton explained.

From early June until mid-August, Nick managed and cared for more than 20 cyclists and crew members as they traveled from Seattle to Washington D.C.  Barton’s team of cyclists raised a total of $200,000, exceeding their initial goal by $70,000. In addition to riding, the cyclists traveled to a new city almost every day and participated in community outreach efforts. Nationally, Journey of Hope raised more than $730,000 in 2017.

This year, he served as a crew chief and the number two person in charge of the support team.  “I went through about a month-long process of interviews before I was offered the position as crew chief,” he said. “I took care of six or seven van loads of crew members as well as 20-plus cyclists.”  This is a major responsibility for undergraduate fraternity men.  These men really care about helping others.

This was not his first experience with cycling philanthropy.  Last summer, Barton cycled 900 miles throughout the state of Florida for two weeks on behalf of The Ability Experience in another event called Gear Up Florida. It has a similar purpose as Journey of Hope. He also rode several summers ago and raised thousands of dollars for people with disabilities in an event in Florida.

Barton, a native of Alabaster, Alabama, said this cross country cycling event started in 1988 and is growing larger every year. USA’s Title IX Coordinator and Associate Dean of Students Dr. Krista Harrell said Barton is committed to this cause. “Nick epitomizes a student leader taking philanthropic action and giving back with a significant and inspiring positive impact,” Harrell said. “He’s taking his passion and touching lives across the country.”

When reflecting on his journey, Barton stated, “I learned a lot about myself and the men around me. One of my favorite experiences was a water balloon fight in the middle of July in Pratt, Kansas; the happiness and joy of the clients of Arrowhead West Center was overwhelming and inspiring. It was something they were looking forward to all year and was essentially Christmas in July. That was just one of the daily events that happened on our trip all the way across the country. A trip like this puts life into perspective and shows you what you should really focus on.” Barton said something he took away from that day and the whole trip was, “The only disability in life is a bad attitude.”

Back to Mitchell Report