The Jaguar Senior Medallion Society Induction Ceremony is held annually to recognize graduating seniors who have demonstrated excellence through achievement in scholarship and engagement in activities at the University of South Alabama. Through their academic achievement and involvement within the university community, they have demonstrated outstanding student leadership and jaguar pride. The purpose of this event is to celebrate the accomplishments of student leaders and to inspire other students to achieve greatness.

This event brings the university community members together to recognize student leaders for their achievements and contributions to the university community. This is an open event which students, faculty, and staff are invited to attend. Jaguar Senior Medallion Society inductees may be representative of several categories including academics, student engagement, citizenship, first generation, and athletics. In addition to the aforementioned categories, there are three special awards presented that will include a $500 monetary gift. The special awards will include the following:

Each spring, the University community can nominate students who meet the established criteria by completing an application based upon the specific award category. Students who graduate in May of each year and December of the previous year are eligible to be nominated for an award. The nominating process is facilitated electronically. Nominations should include the following information:

The selection committee meets to review the submitted nomination forms and to determine the winners. The committee determines the senior medallion society inductees based upon the quality of nominations as well as additional established criteria. The committee is responsible for notifying the inductees and inviting them to the ceremony.

There will be a Hall of Fame Display. 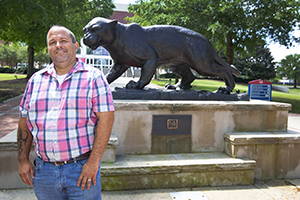 William Bailey Jr., an anthropology major with a minor in Native American Studies, is from Atmore, Ala.

Sierra Knight is majoring in biology and foreign languages (Spanish). She is from Seguin, Texas. 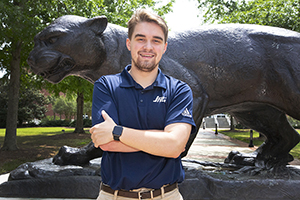 Caleb Lambert is a USA marketing major from Oxford, Alabama. 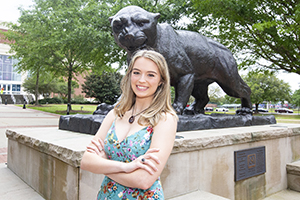 Ginger Llivina is a USA visual arts major from Birmingham, Ala. 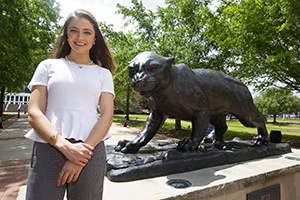 Catherine Lyons is majoring in biomedical sciences and modern and classical languages and literature from Mobile, Ala. 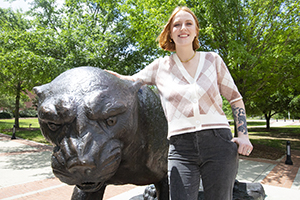 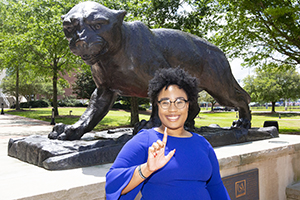 Melanie Myrick is a USA biology major from Dothan, Ala. 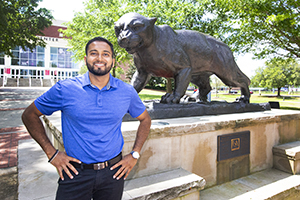 Kartik Patel is a USA biomedical sciences major from Hoover, Ala. 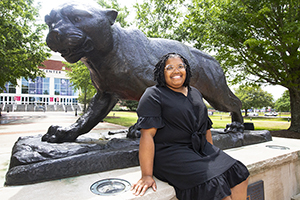 Keira Ross is a USA chemical engineering major from Jacksonville, Ala. 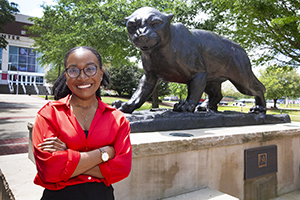 Grace Sekaya is a  USA international studies major from Gadsden, Ala. 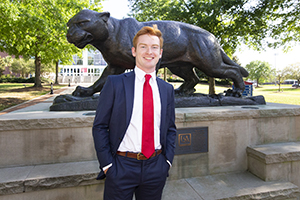 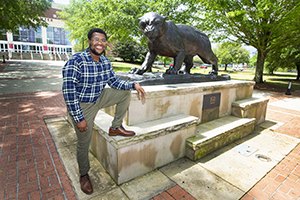 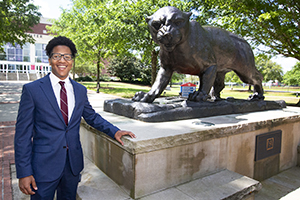 Jordan West is a USA broadcast meteorology major from Mobile, Ala.

The following inductees in this year’s class will each receive a $500 award in recognition of their specific service and or challenges: 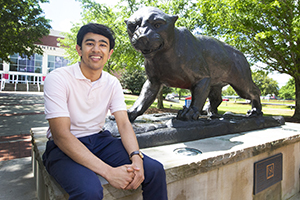 Rohan Badve, is a USA modern & classical languages & literature major, from Mobile, Ala. 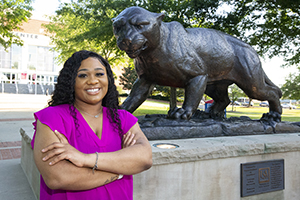 Kennedy Reese, is a USA secondary education major from Madison, Ala 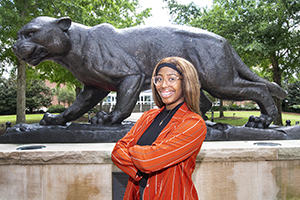 Tiffany Howard, is a USA criminal justice major from Selma, Ala. 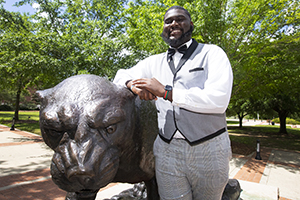 Kevin Culpepper, is a USA biology major from Jackson, Ala.