The Interfraternity Council at the University of South Alabama, also known as IFC, serves as the governing body for the 8 fraternities on campus many of which are affiliated with the North American Interfraternity Conference (NIC). The IFC unites all the fraternities regardless of individual affiliation and promotes academic excellence, leadership, and social standards for the Council as well as the entire Greek community. 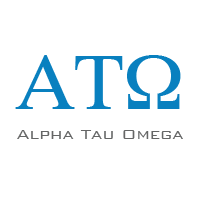 ATO was founded nationally in 1865 in Richmond, Virginia. There are chapters at 148 colleges and universities throughout the United States, and over 200,000 initiated members.

Pi Kappa Phi was founded by exceptional men who chose to lead. For more than a century, we have stayed true to our roots, developing the next generation of servant leaders who put service before self and work to improve the world around them.

Phi Kappa Sigma is more than a club to join during college; it is an invaluable learning experience, a philosophy for living and a life-long commitment. Along with the Ritual, our purpose and principles state what our organization is and who we are as brothers of our fraternity.

Pi Kappa Alpha is an international leader in the fraternity experience. With over 305,000 lifetime initiates, our network reaches from Los Angeles, CA to New York, NY, and all across North America.

As brothers of Sigma Alpha Epsilon, we strive to reach the highest standards of friendship, scholarship, leadership, and service throughout our lives. The values put forth by our Founding Fathers are as relevant today as they were in 1856. And we believe it’s our duty to follow them in order to better ourselves, our brothers, and everyone around us. 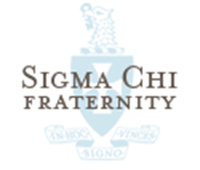 As Sigma Chi's, our Brotherhood practices holding each Brother true to principle and always striving to achieve success. We are proud to claim our newly renovated Chapter House, the University All-Sports Trophy for a 16th consecutive year, and donating over $15,000 to both local and national philanthropic organizations last year. This coming year, we look to add on to our Chapter House improvements and increase our Alumni Involvement. 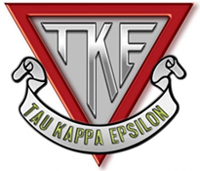 Since its founding on January 10, 1899, Tau Kappa Epsilon has been a driving force in the fraternal world. And as we look back on our history, we are reminded of the path that was forged by great ideals held by revolutionary men.